The Kibbutz: the Original Sharing Economy

And so the Sea, Stones & Stories tour continues.  I was looking forward to visiting Degania Bet, one of the earliest kibbutzim to be established in the land of Palestine, (now Israel) in 1920. Kibbutz means ‘gathering’ and each kibbutz was originally a socialist community of pioneers, acquiring land for farming or industry.  There are currently 274 kibbutzes (or kibbutzim, as the are known), although in recent decades many have been privatised. 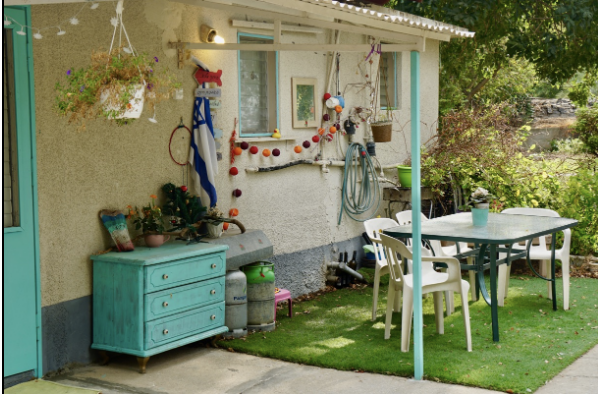 Degania Bet recently celebrated 98 years of communal living.  It runs a large dairy and produces food including bananas and avocados as well as owning a small factory.

Our guide, Idan Ben Shalom describes himself as a ‘native patriot of this place’. 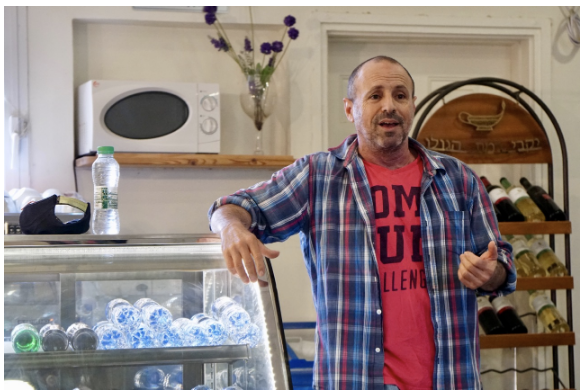 He’s a kibbutz member (Degania B has 210 members) and a film-maker. He doesn’t receive a salary and any money members make goes to the kibbutz and is shared equally among the members.  No-one gets more than their neighboor. No-one is different or better than their neighbour. 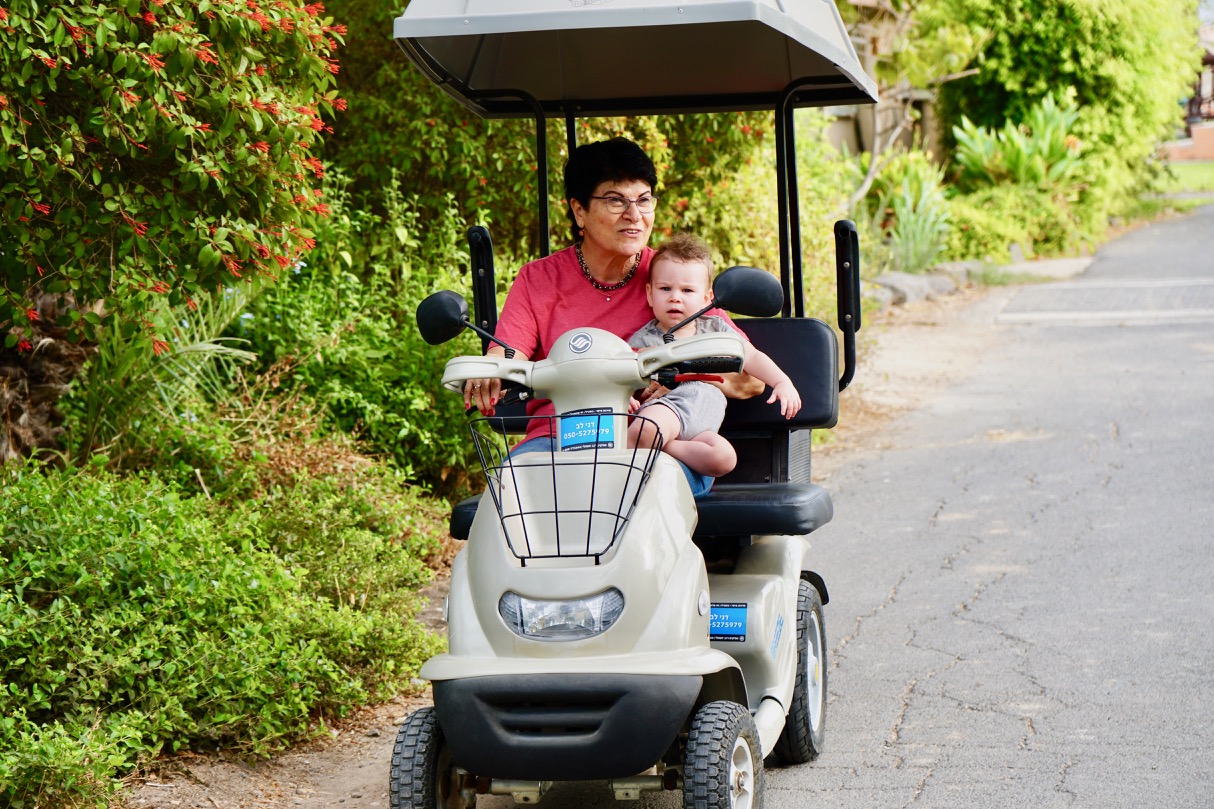 Idan says all kibbutz members are looked after in their own homes until they die.

Until the age of three Idan stayed apart from his parents in a kindergarten.   But separating children from their parents during childhood wasn’t a feature at this particular kibbutz.

You can read about the experience of another kibbutz child Kibbutz children.

I love these brilliant, idealised images of Degania Bet taken in the late 1930’s and 1940’s by Israeli-Hungarian photographer Zoltan Kluger. (Wikimedia Commons, from the National Photo Collection of Israel). 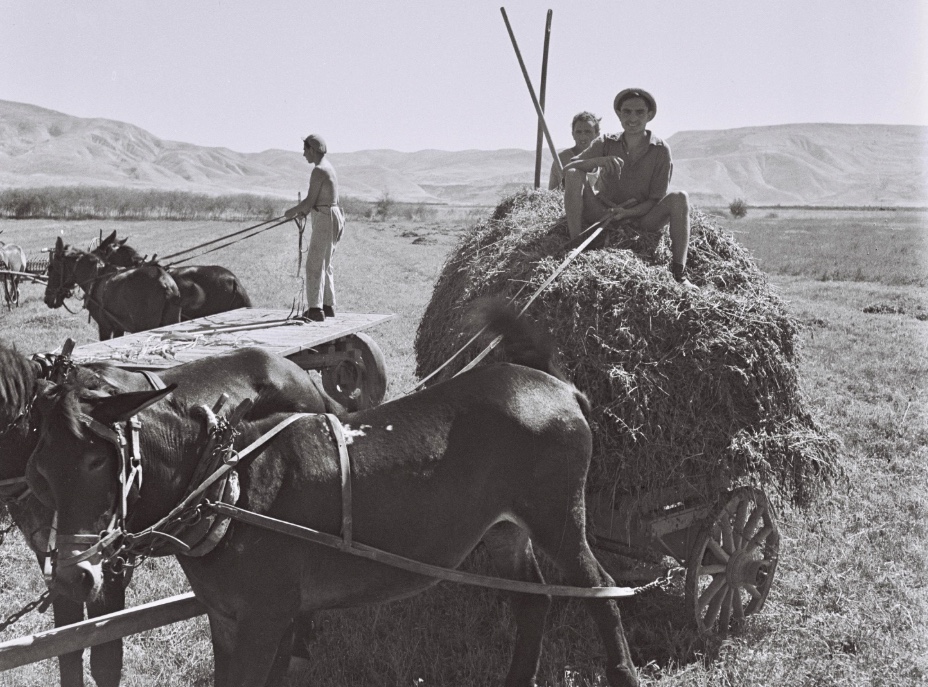 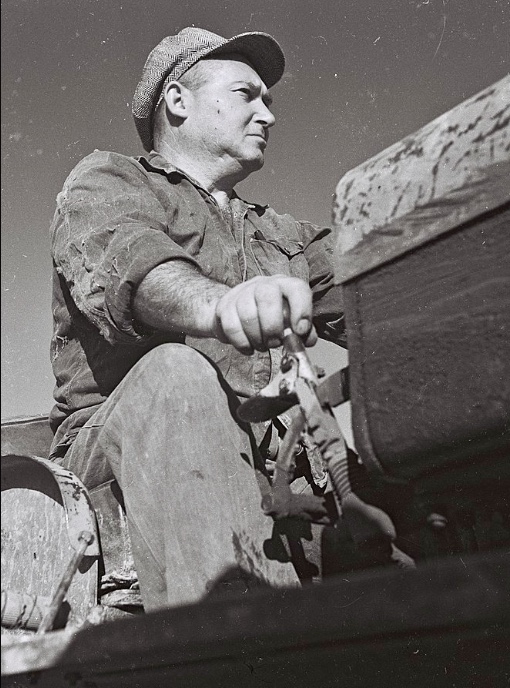 I enjoyed Degania Bet’s archive which is housed in the former home of Levi Eshkol, Israel’s Prime Minister from 1963-1969.  He lived on a kibbutz like former Prime Minister Golda Meir and Defence Minister Moshe Dayan (who actually lived in the neighbouring kibbutz, Degania Alef). 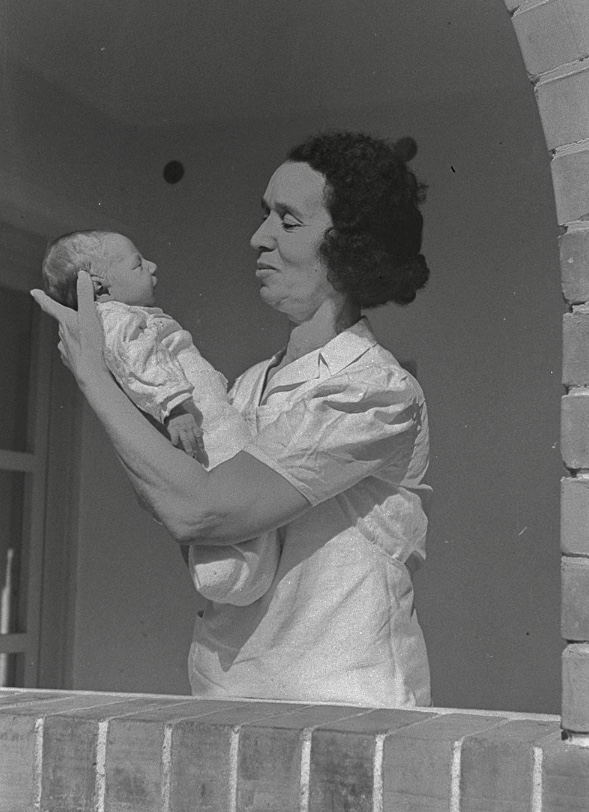 Each year since the 1940’s, someone with excellent Hebrew hand-writing (the archivist) writes down the history of the kibbutz: who was born, who died, what milestones were achieved.  The history is recorded in these large volumes. 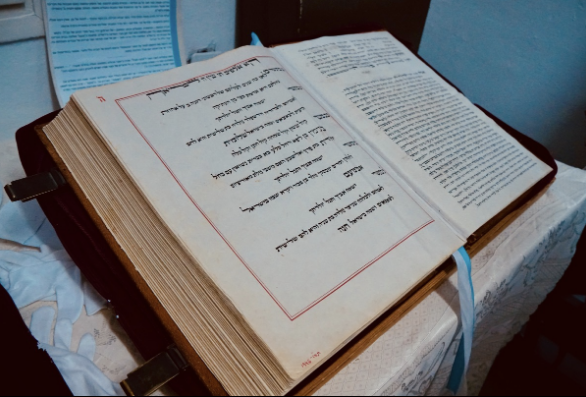 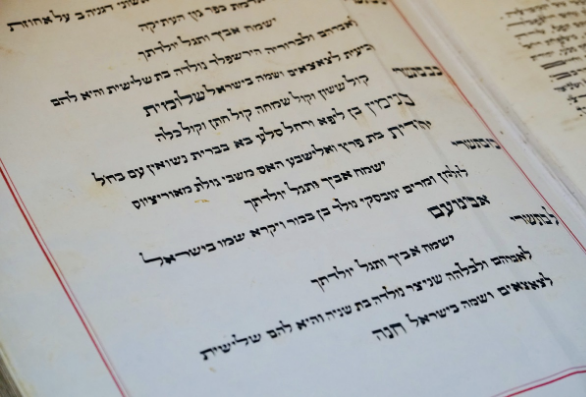 It was great for our group to catch a quick glimpse of this lifestyle which sounds like an admirable antidote to 21st century life. This is the original sharing economy.  I gather however, that below the surface it’s not as idyllic as it seems.

Being a member of a community involves the need to conform and there are implications if you don’t.