‘book deadline’ written in my calendar so many times, it must look as if I write a lot of books.

I truly thought I had submitted the 90,000 word door-stop in December.  Then the publisher asked for a prologue.  Then I thought I might as well do a bit of finessing.  Then I did another round of refining.  I managed to get a full-tweak done in a long weekend.  When fellow journalist Tim Elliott (author of the wonderful, Farewell to the Father) told me he had done at least twenty drafts, I thought, “You are kidding!”  But yep, I’m sure I’ve done at least twenty drafts too.

I told people I had finished the book and had come to the ‘final’ deadline at least four times since December.

So now it feels a little odd to be waiting while the book is at the printers in Adelaide. 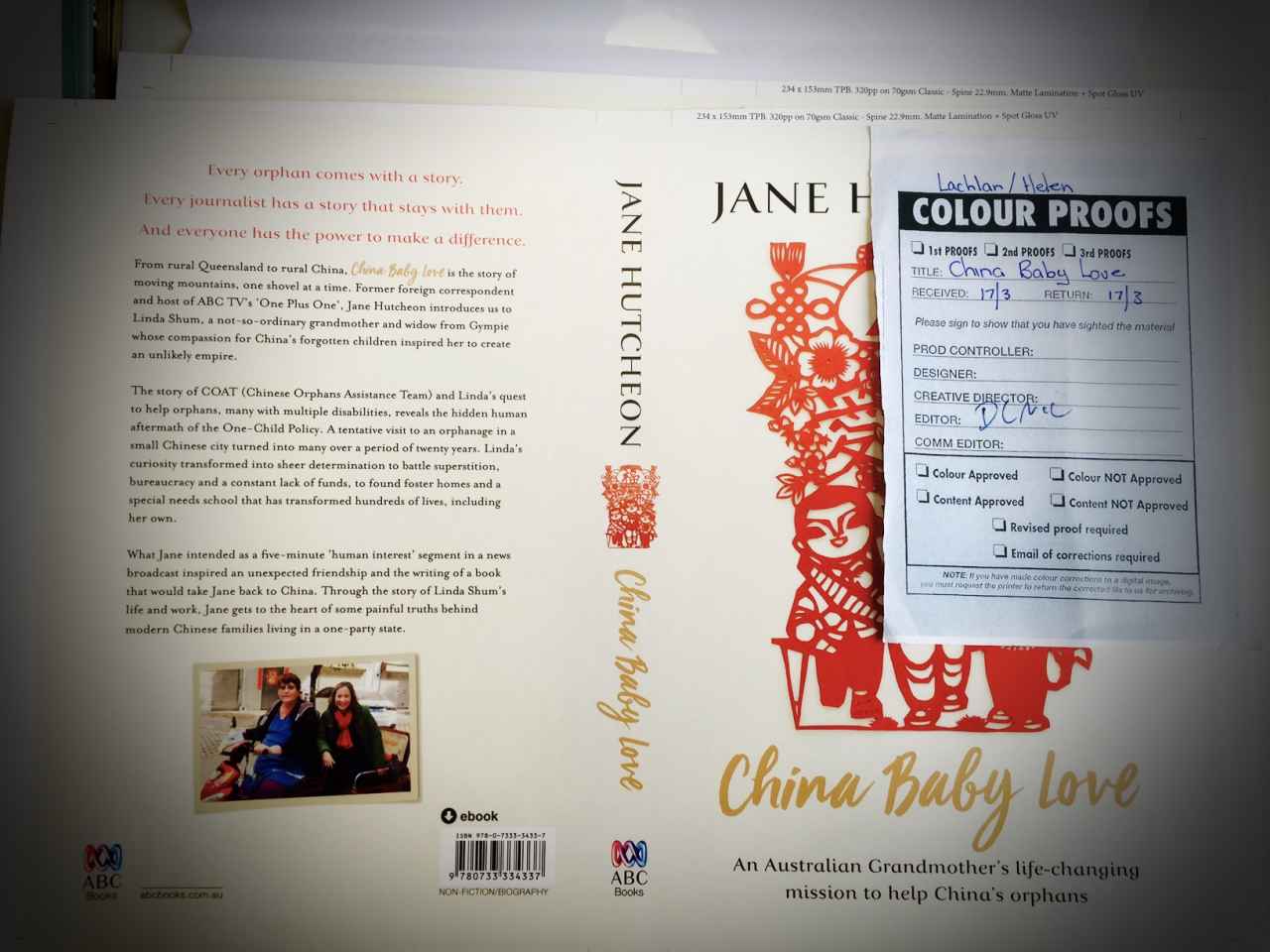 Writing a book is a like baking a cake.

I started with some ingredients.

My ingredients were a woman named Linda McCarthy Shum, a little orphanage in China and some people with incredible stories from her network.

This screenshot from April 2013 was our very first meeting when I interviewed her for The World. 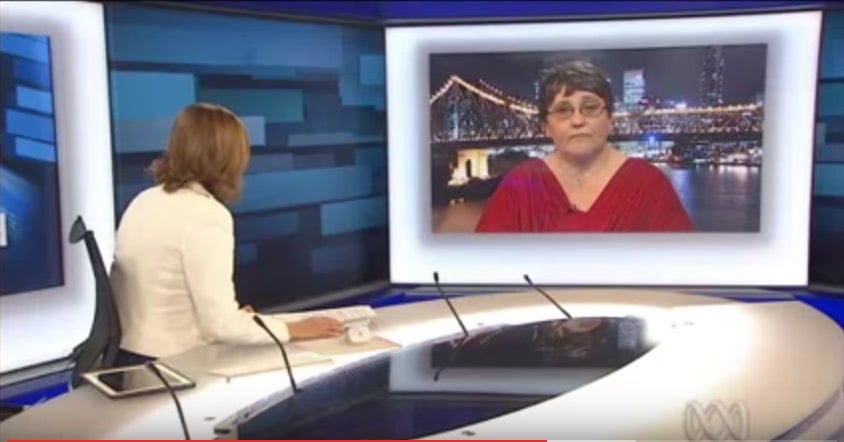 After meeting her and asking if I could write a book about her, I decided that I should go and check out her work and the orphanage in China, just to ensure they were the correct ingredients for a book.

I visited Linda and the orphanage i Jiaozuo for the first time in October 2013.  I loved it!

‘Yes’ I thought.  I have the right ingredients.

But did I have the right recipe?

I spent far too long dismissing the recipe, doubting its eventual success.  Instead, I should have gone full steam ahead and followed up with a taste test.

I have baked many good cakes.  Here’s one I baked earlier. 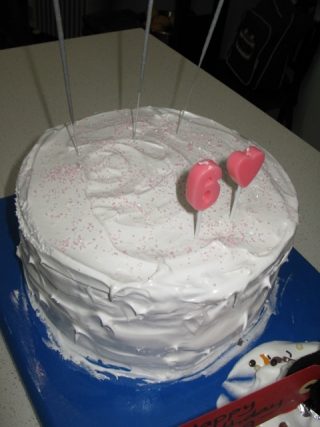 But as a life-long self-doubter I should have had more faith in the worthiness of the ingredients and my ability to make them come together.

China Baby Love may not be the perfect cake.

But it came out just the way I wanted it.

And now I want to share it with you.