My Answer: the Regret You’ve Learned to Live With

Thank-you for your response to my question: what’s the regret you’ve learned to live with?

You stopped me in my tracks when you said that your greatest regret was having children. 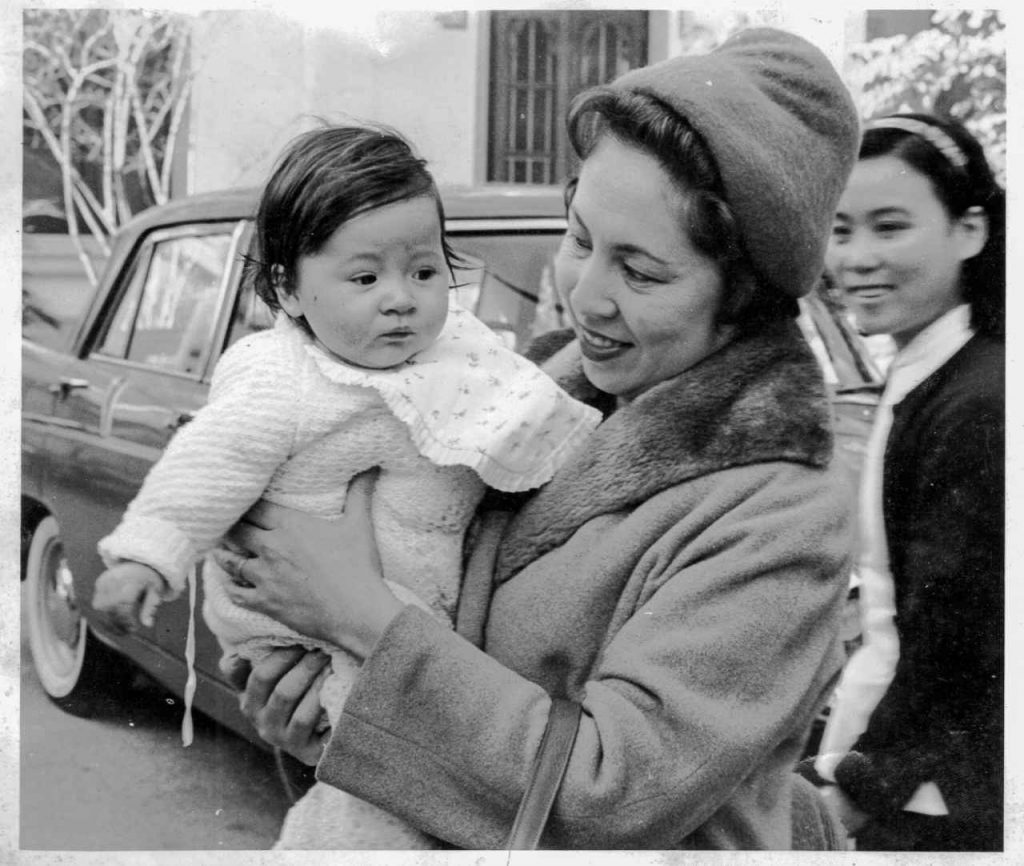 “At 63 I look back and saw what an awful mother I was sometimes.  I never actually wanted to have children, but I did. I was too young and I didn’t even know who I was myself, let alone know how to raise a child.”

I wonder whether you were ever able to have a discussion about parenthood back then with your husband?  Many of us just think having children is something we are supposed to do.

I remember what it was like becoming a mother, which I never thought would happen.  I was so late coming to motherhood that my husband and I thought about it deeply, knowing it was something that would profoundly change us, but that we both wanted that transformation.

Motherhood suddenly dumps a load on your shoulders, or at least, that’s how it felt to me.  Then there are the expectations.  A new mother is always expected to have the answers and to know instinctively what to do.  It’s the one area where ‘fake it till you make it’ doesn’t work.

Ellen, I sense that you have thought long and hard about this regret.

“I didn’t know how to love them unconditionally and allow them to be children.  My mother once told  my sister that she had to teach me how to love my baby.  When my sister told me, I was hurt and angry and my first thought was, if that’s true then what does it say about MY mother?”

You have shot an arrow through the key question of life Ellen.  What is love?

I see love as very much a verb.  It’s persistence and showing up when you don’t feel like it.  It’s trying to soothe and explain when you are tired.  It’s holding and comforting when you feel angry or hurt.  It’s discomfort.  It’s trying, failing and trying again. And it’s saying you are sorry many times over.

Love is nothing like the adrenaline-fuelled passion that I used to think it was.

Ellen, though you regret what you went through you don’t regret the individuals you brought into the world:

“I took the responsibility of parenthood seriously and I aways put them (the children) first, always had food on the table and I sent them to a church school as it was all I could afford.”

Looking around at our society I can see many – including me – who struggle with parenthood.  It’s one of the hardest roles in the world.  And yet your boys, now adults, are making their own way in the world.

“They have turned into lovely men and I am happy for them both.”

It sounds like you have accepted those difficult, earlier years and realised that though a tough lesson, your regret helped you to grow as a human.

Thank-you so much Ellen, for helping us and sharing your thoughts.