She was a missionary of kids’ lit.  That’s her on the far right of the photo below. 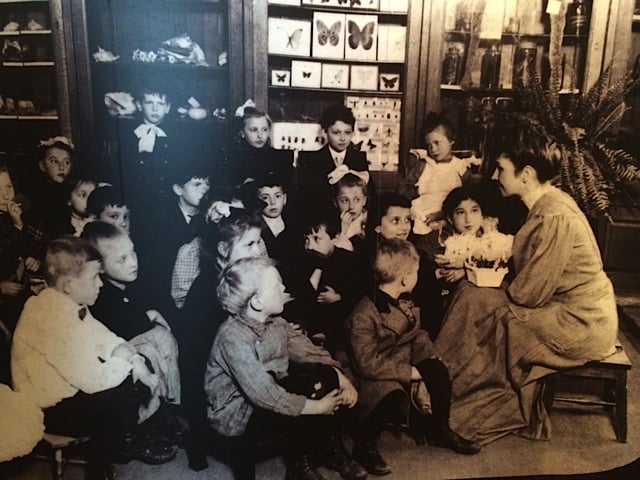 From her annual ‘Best Books’ lists to children’s book reviews to her fiery opinions in the New York Herald-Tribune, she turned the library from a NO DOGS OR CHILDREN ALLOWED zone into a haven of enrichment.

In addition, she bought foreign language books and hired a multi-racial, multi-lingual staff.

She toured the libraries of England and France and met some of her idols, including Beatrix Potter.  The NYPL now has some original drawings by Beatrix Potter and the original soft toys which inspired A.A. Milne to create Winnie the Pooh.

As a result of her work, libraries around the world introduced similar reforms to open the world of books to small children.

She took disliked the work of journalist and author E.B. White.  You can read about that here.

E.B. White is one of my absolute favourite authors!

Charlotte’s Web is a gem. Each reading reveals something new. Unlike many books written long ago, the language remains contemporary and the story is plainly beautiful.  He also wrote a great little book on grammar called The Elements of Style (AKA Strunk and White).

Despite this minor point I’m grateful to Anne Caroll Moore for her work. Even today, I always find solace in a library.  And the NYPL doesn’t disappoint. 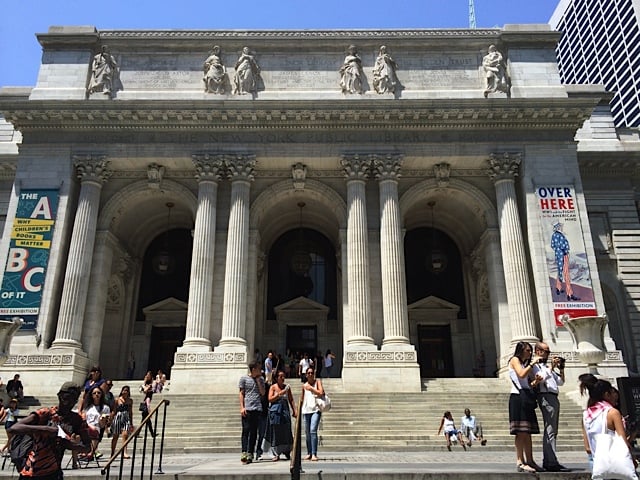