I took a bunch of old stuff to the Salvo’s the other day.

As usual, the store was overflowing. There were bags of old stuff literally spilling out of the shop. One of the volunteers tried to move some of the goods out of the rain which had just started. She looked down at my offering and quick as a flash said: “We don’t take encyclopaedias”.

“No worries,” I replied cheerily, lugging the basket of all but one of the 24 volume Mammals of the New Illustrated Animal Kingdom back to the car. 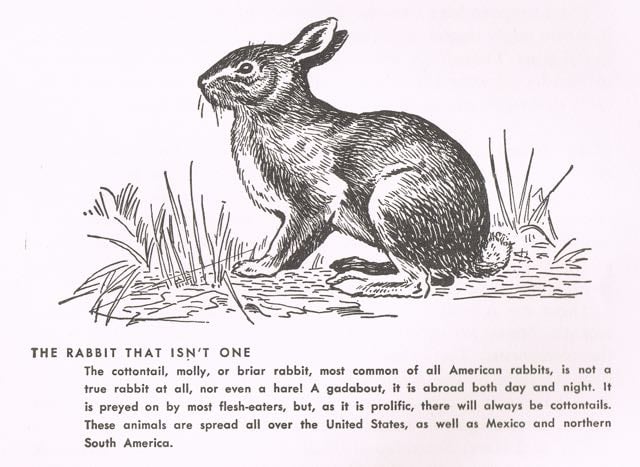 Last week, my Dad was told something similar. Someone came to his house and gave him $40 to take away 20 books.  But the book dealer shook his head at the offer of a complete set of 1986 Encyclopedia Britannica’s.

The only place for those is in the bin, he said.

For anyone who grew up in the era of printed books, there is something almost sacred about a set of bound books acquired gradually until you have the complete. Books were, quite simply, knowledge.

For people like Olympic Diver Matthew Mitcham, encyclopaedia’s were a lifeline.

He told me once that as a kid, he read them on the toilet because it was a silent past-time that wouldn’t disturb his Mum, who suffered from chronic fatigue.

It was through reading an encyclopaedia that he first heard of ‘aversion therapy’.  He was ten and thought about boys rather than girls.  After that, he kept a rubber band around his wrist and every time he had a gay thought, he snapped the rubber band against his wrist to associate pain with that thought.

And now it seems, neither do encyclopaedias.

Mammals Of the New Illustrated Animal Kingdom was published in the fifties and sixties in the United States. There were twenty-four volumes of which I have twenty-three, picked up from a neighbour’s front yard (I must add, with permission) during a clean-up.  It seemed like a good idea at the time. Something for my daughter for when she got a bit older.

And there’s the problem. So much of what we call knowledge, changes.  Even to find out about the origin of the Mammals series, I went to Google.  When in doubt, ask Google.  Google isn’t always right, but these days we’re prepared to sacrifice accuracy for speed, because it’s there at our fingertips. And does anyone really want to search through twenty-four volumes of animal facts?  Perhaps a budding vet.

So now I have plenty of old books about animals and there are nice drawings in them too.  I cannot bring myself to put them in the recycle bin.  So I’m trying to turn them into something; wrapping paper, greetings cards, bookmarks, craft…  I’m open to ideas.

Once, ripping up an old book would have seemed like desecration. Now, it’s about preservation.

The drawings really would look pretty on cards.  You’re welcome to take a couple. Go on, how about a few more? 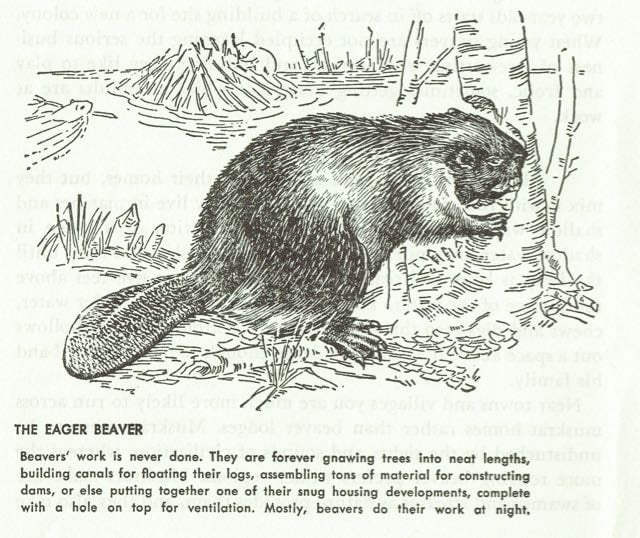