The Private Person Behind the Public Broadcaster

This week I interviewed Michelle Guthrie for One Plus One, a year after her appointment as the ABC’s Managing Director.

“What was it like to interview your boss?” people have asked me.

Everyone has an opinion about Ms Guthrie and the ABC. The opinions are not always pleasant. I felt I had the weight of expectation on my shoulders.  Apart from that complexity, the interviewer part of me was curious to know why someone who had reached such heights in the media and digital world, had such a light digital footprint herself.  It was very hard to find detail about her life and what has influenced her trajectory.

For me, the most anxious moments were the hours BEFORE the interview.

I am approaching this in good faith, I told myself, just ask her about the pieces that you need to make this puzzle complete.

But as well as being an interviewer who overthinks everything, I am also a long-term employee of the public broadcaster, a 23 year veteran.  Many of my peers have left either by choice or through redundancy.  Media as an industry is in turmoil.  So what changes are in store for a traditional TV journalist in the Michelle Guthrie era of my career? 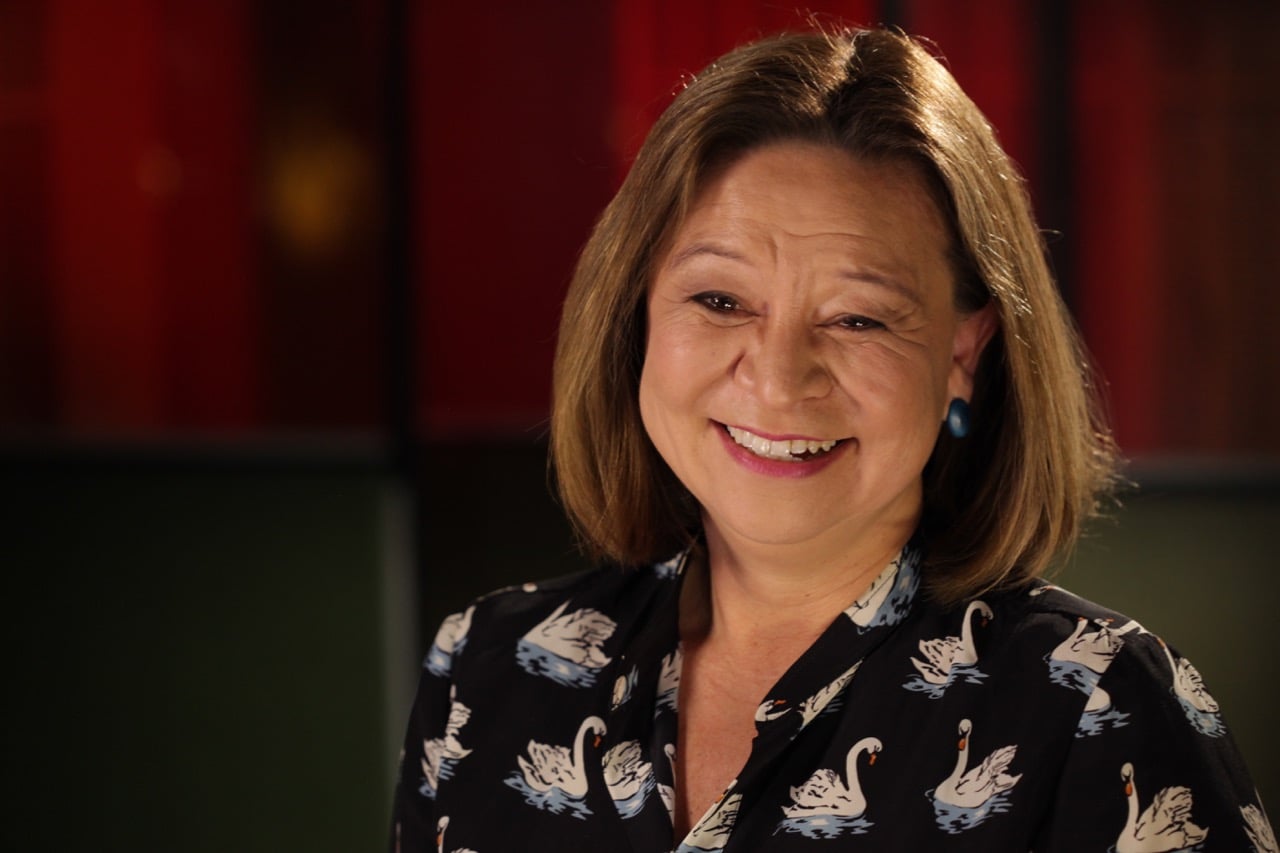 It was a bubbly Michelle who stepped briskly into my studio arena this week.  Immediate thoughts were that I towered over her( incredibly).  She didn’t want to shake hands.  She opened her arms to give me a hug.  I sensed quickly that she was not someone to mess with, and yet I could relax and know that she would give me the space to probe her.  We chatted about clothes and finding the right style.  I loved her swan shirt :) 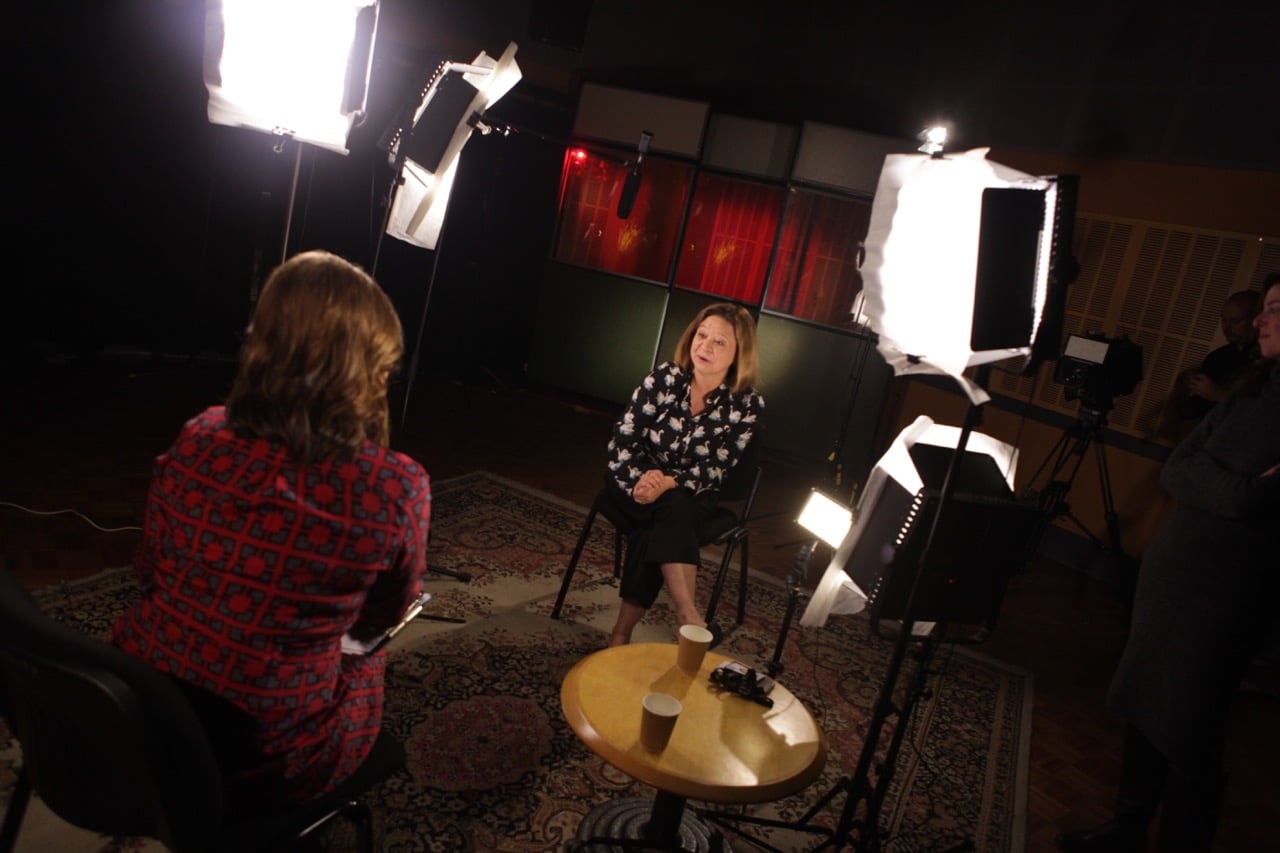 So, who is Michelle Guthrie?  From what she told me she was a good student who worked hard and then took the opportunities that lay in front of her.  She said ‘yes’ a lot. She took risks. She has fantastic insights into women and leadership.  She has a husband (who is a chef) living in Singapore and two lovely daughters.  She wants to make the ABC relevant for our time, which means a greater connection to the world many of us call home: online. Change IS her buzzword.  But, she prefers to be out of the public eye.

In summary, I’d give her the hashtag: #quietdisrupter

Photos by my colleague Tom Hancock